Back to all entries 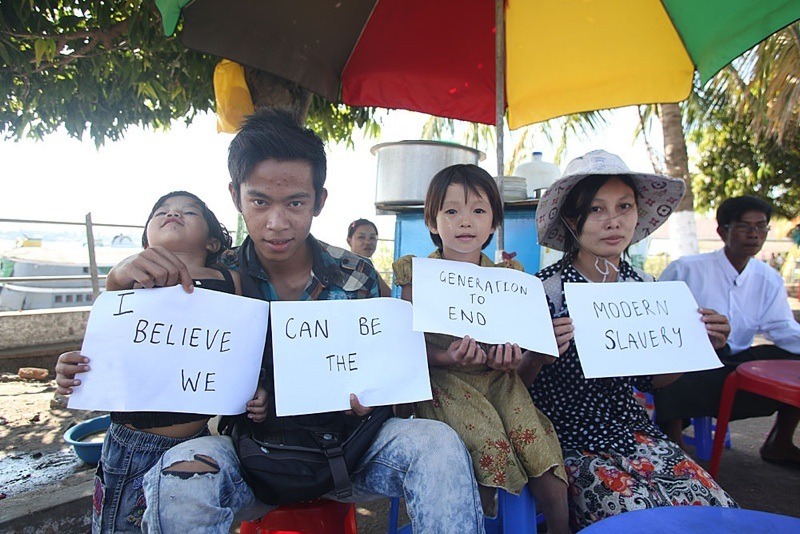 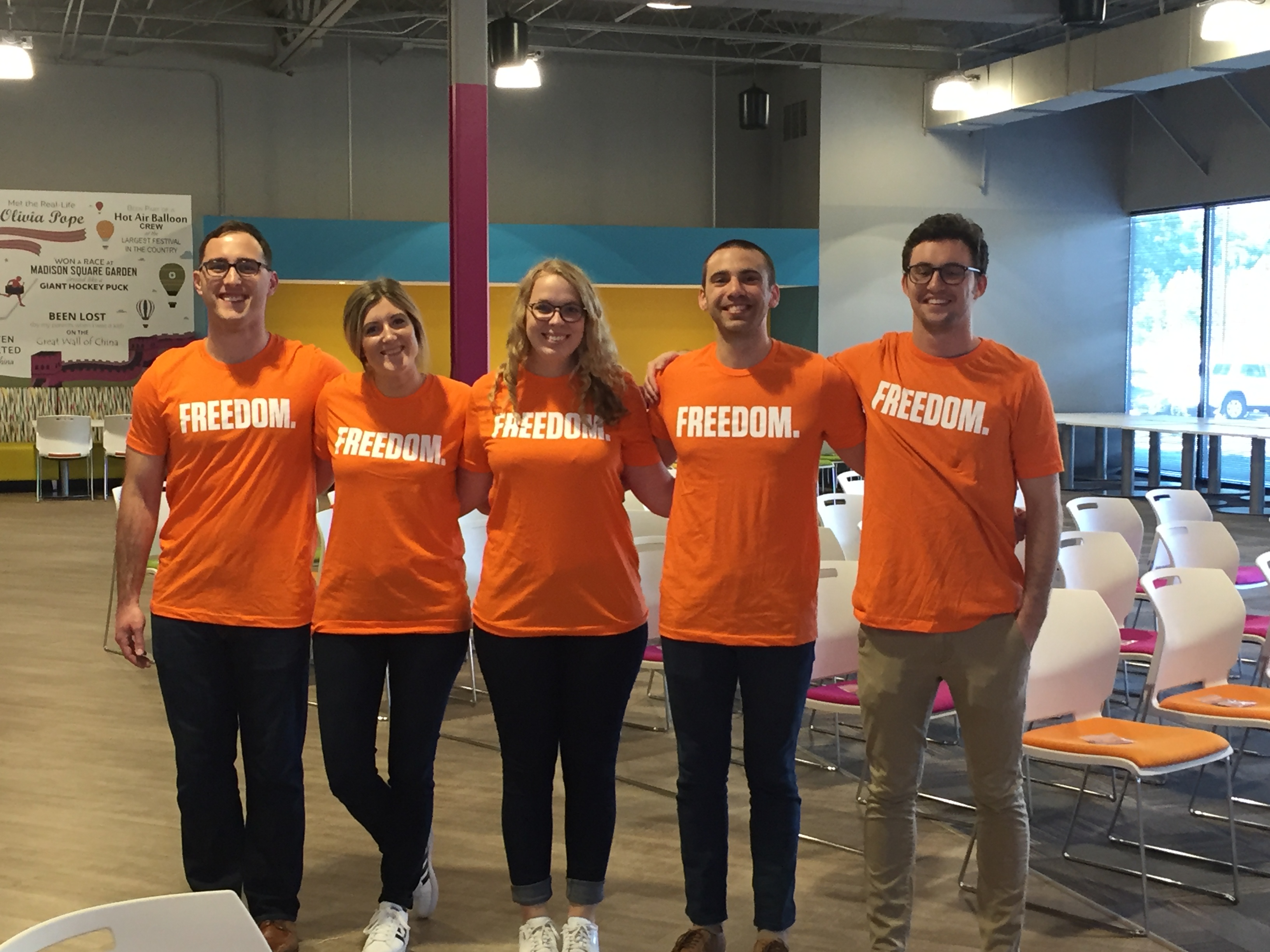 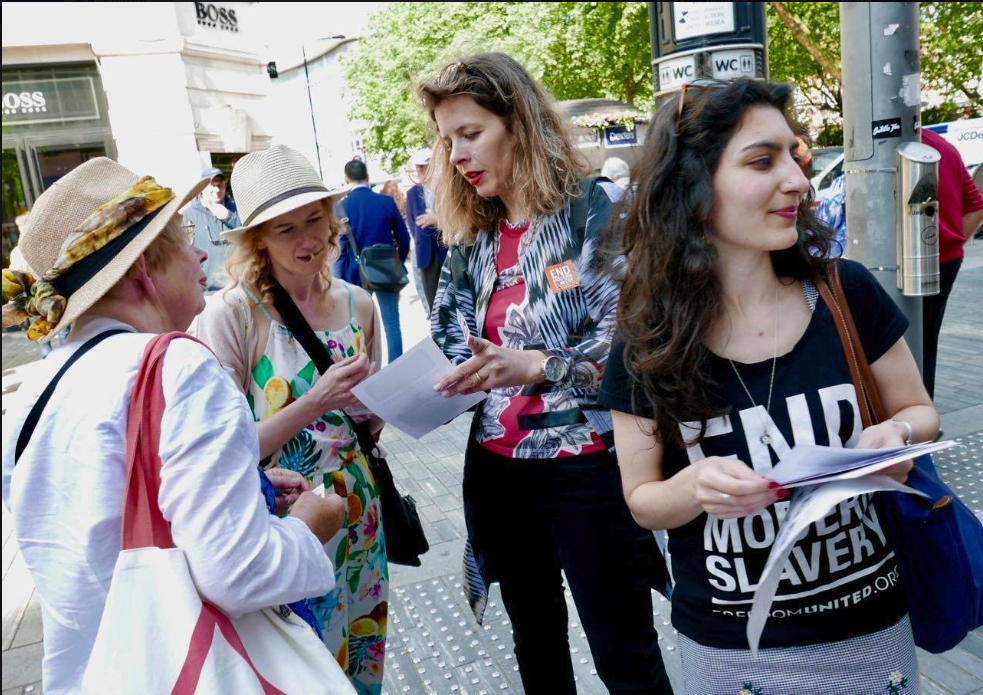 Freedom United is the world’s largest community dedicated to ending human trafficking and modern slavery. We equip millions of supporters with awareness, education and tools to take action that drive real change. Slavery is illegal in every country in the world, yet it remains pervasive. Today, there are an estimated 40 million people in modern slavery worldwide—the majority are women and children. They are bought and sold as property, exploited under the control of threats, debt, and violence, for the benefit of others. This must end. Working with our partner nonprofits, we channel the collective influence of millions of supporters to demand an end to exploitation and the conditions which allow slavery to thrive.